BiG Deal is the world’s first decentralized auction house with smartly crafted 7+ auction mechanisms which are Engaging, Fun, and Gamified.  Each auction brings in an amazing deal to its participants. BiG Deal has a clear path to revenue and value generation and aspires to create immense value for it’s community, investors, promoters and advisors. BiG Deal is a for-profit venture.

BiG Deal is entertainment shopping with attributes of luck, fun, play and skills.

BiG Deal provides them with a solid auctioning platform. BiG Deal platform empowers companies to come up with innovate ways to expand their reach, increase sales and define creative ways to reach their customers – via various forms of auctioning. 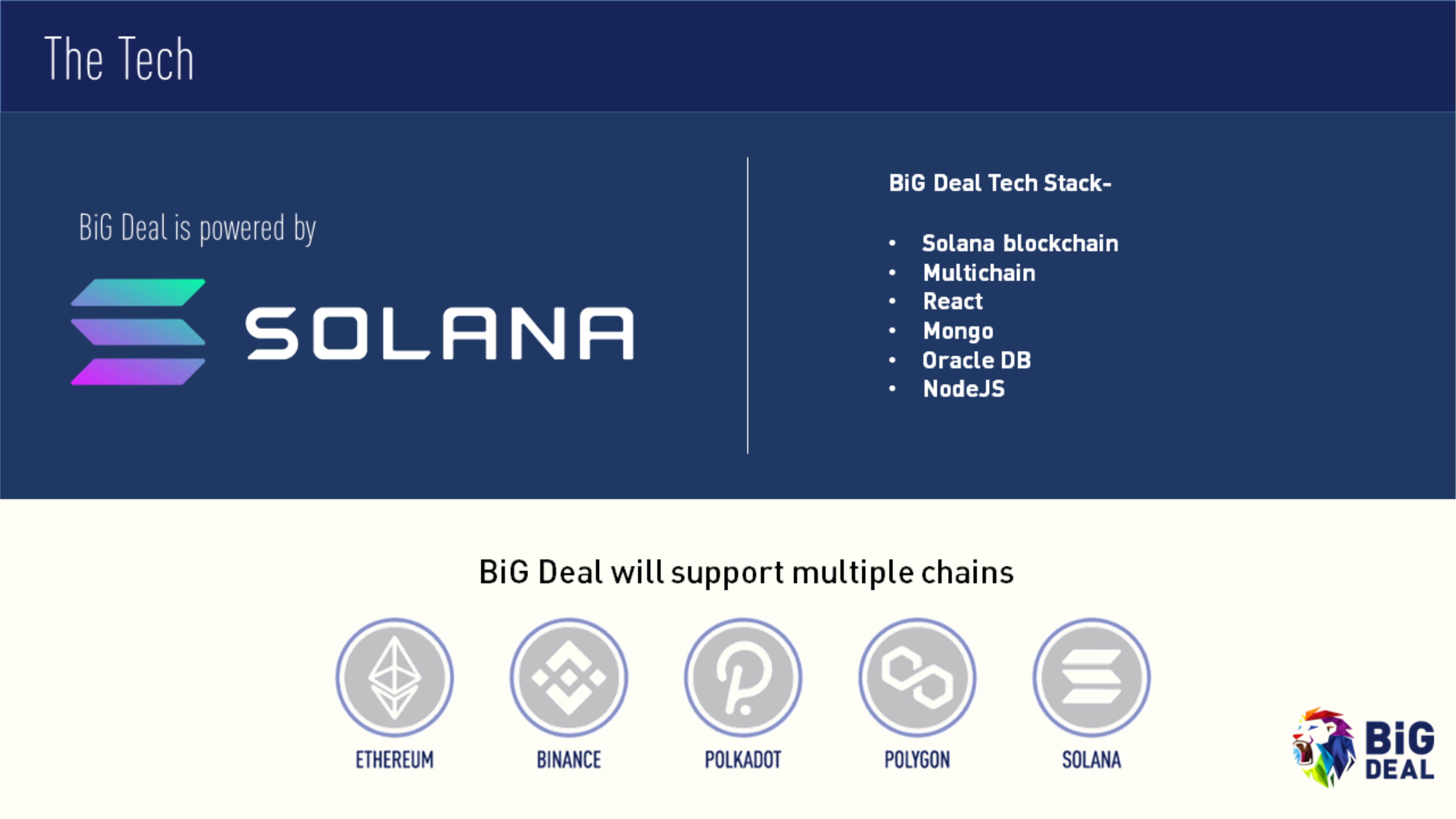 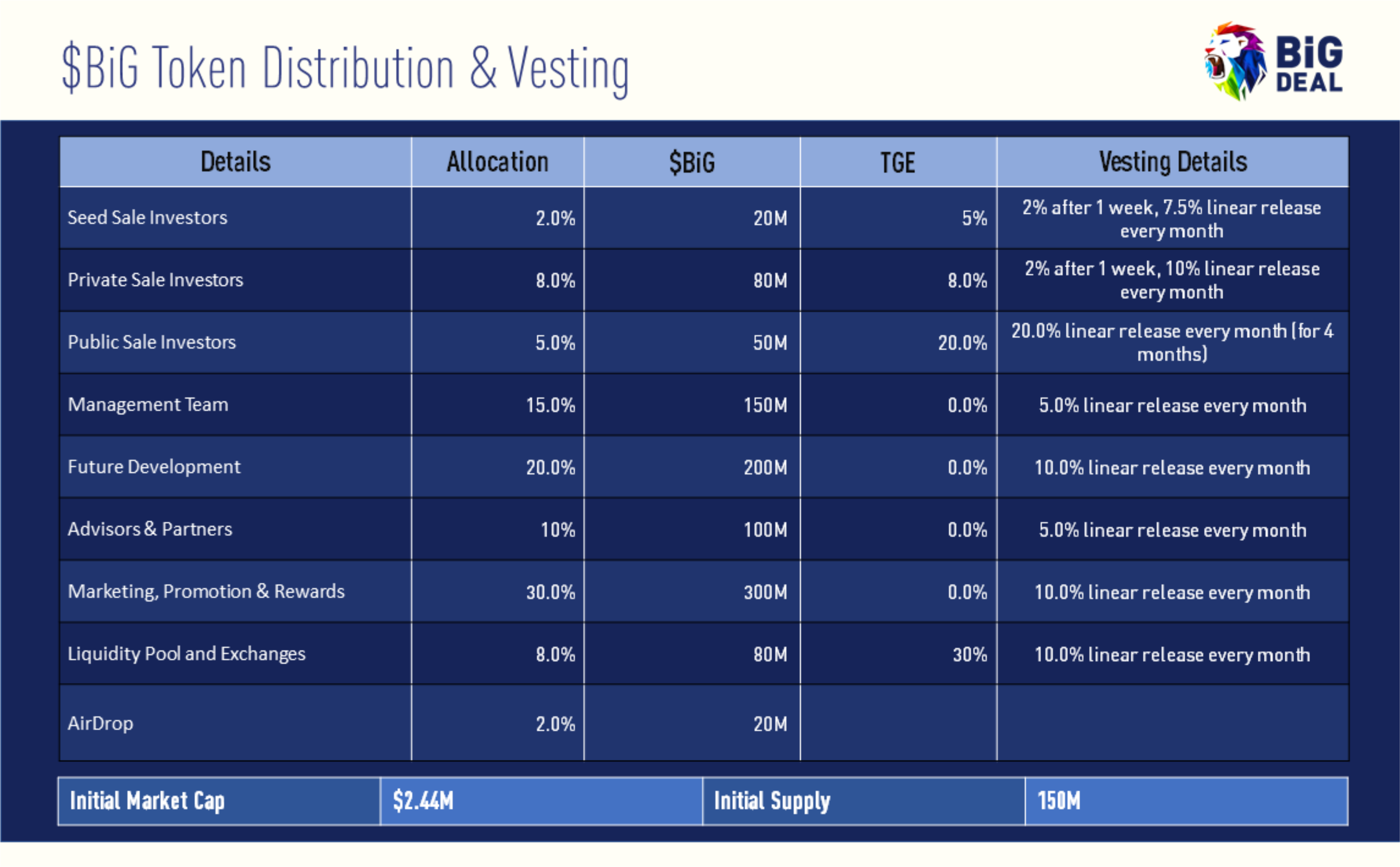 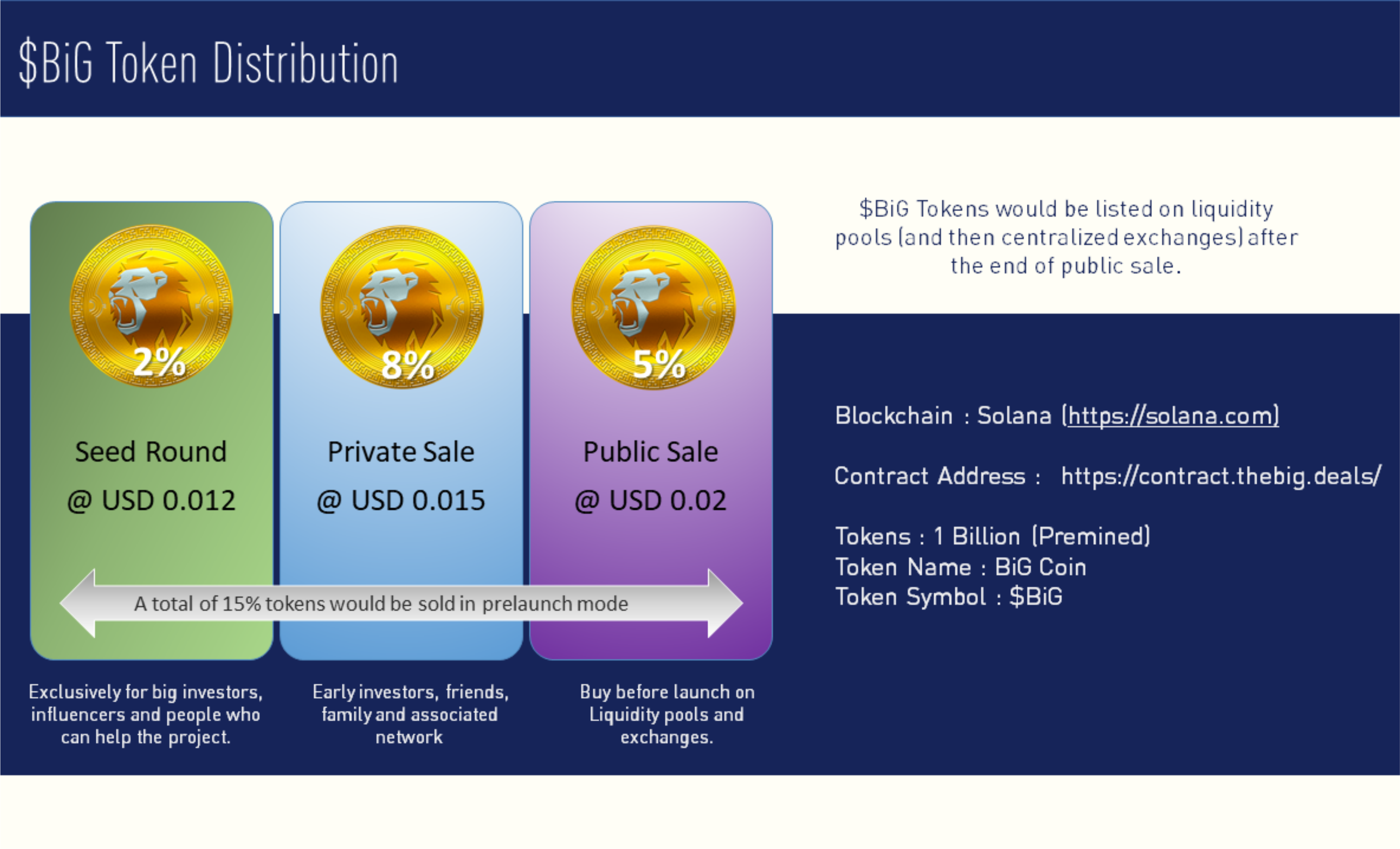 Does High-Flying Coin Have What It Takes?

$BiG Tokens have a clearly defined utility which would drive the consumption and more buying of the tokens. Also our staking and governance programs would incentivize people to hold the tokens – resulting in positive growth of the token price.  Industry integrations, influencer push, celebrity endorsements would all result in making auctions more mainstream and popular.

We are happy to give a live demo of BiG Deal. Not only will it be lots of fun, you will also learn how   amazing deals can be won with BiG Deal. The demo usually takes only around 15 minutes.
Interested? Write to us on play@thebig.deals OR on our telegram channel requesting a demo.

Does High-Flying Coin Have What It Takes?

Shiba Inu (SHIB) Rallies Once Again As ShibaSwap (BONE) Gets…

FTX Warns Its Customers About Scammers Offering Return Of…