What Makes Unigrid “The Next Internet Revolution”?

The Internet has been around for decades and has changed the way we live and work. It’s an amazing resource that is not easily replaced by any other technology. However, it has become increasingly clear that the Internet is flawed in many ways:

On top of all this, we have centralized entities controlling the price and costs of hosting solutions, causing a massive and unfair redistribution of wealth.

Taking a leap to decentralize the Internet

The Unigrid Foundation was created to address these issues by providing a new vision for the Internet –  one without limits or borders, with guaranteed privacy protection for everyone who uses it.

The Unigrid Foundation and the team behind the project have playfully dubbed the network to  be “the next Internet revolution.” Why? Because that’s exactly what it could mean if general adoption of the network is reached.

Unigrid is a decentralized, distributed network that protects user privacy from corporate and government surveillance. No entity or central authority can dictate what content users can access on the network. Unigrid’s design also ensures that you can access all of the information stored on the Internet without censorship, no matter where you live.

Unlike current services on the Internet, Unigrid also makes it possible to share data and messages directly between users – without the use of a central server or hosting provider. This prevents censorship by third parties, increases privacy protection for user data, and reduces the risk of losing your data if one of these providers goes offline or out of business.

Having a network infrastructure like this one in place would mean that you could be certain that no matter what content or services you used or placed online, they would always be available and could never be forced down.

According to Adam Waldenberg at Unigrid (co-founder and lead software developer), “There have been a lot of discussions recently about whether ‘the next Internet’ will be built on top of blockchain technology or by using some other decentralized protocol. We believe additional steps need to be taken to ensure scalability, redundancy and fault tolerance – a traditional blockchain network is not going to be able to tick all these boxes. We need a solution capable of handling all forms of data transmission – everything from traditional websites and document transfers, to video streaming and peer-to-peer content sharing. Everything should work at scale. The key with Unigrid was to design our network in such a way that no single party can control any of the information transmitted over it. Anyone using or sending information through the Unigrid network will always know that their data is safe and secure, stored across multiple servers worldwide and without any one party controlling or monitoring it.”

Why choose Unigrid over a centralized network?

One of the most compelling features that Unigrid offers is that it’s an anonymous network. That means that all of your data is encrypted and stored on the blockchain. The only person who will be able to view your data is you – unless you store it publicly or give another individual permission.

Also, since Unigrid is decentralized, there’s no single point of attack for hackers or other bad actors to take advantage of – effectively thwarting most denial of service attacks. Finally, because Unigrid doesn’t rely on central servers to store your data, it’s more secure and resilient than any other centralized network available today.

Unlike traditional cloud networks and centralized solutions, the Unigrid network and the services running on it can never be shut down.

How is data stored with Unigrid

In addition, Unigrid is also designed to allow storing large amounts of data on-chain. Data that can be either public or private. Anybody with access to the network can view public storage. At the same time, private data will only be accessible via a private key which has to be used for decryption to allow access to the data.

When we reviewed the Unigrid project, we also discovered its governance features. This is a key democratic component of the network. By governance agreement, gridnodes on the network decide if new versions of the network are accepted as updates or not.

When The Unigrid Foundation makes changes to the properties or settings of the underlying network, gridnode participants also have to accept these changes for them to be accepted. Compared to traditional services and companies, this approach is very different, creating a truly democratic solution where the network participants decide the future direction and evolution of the network.

Traditional cloud services can be replaced by the Unigrid network and offered at a fraction of the current cost. Unigrid claims that to store data on their network, the cost could be as low as 0.1% of the cost charged by competing services like Amazon S3. Because of the decentralization and reward structure of the network, more nodes will continuously come online to supply the increasing demand. 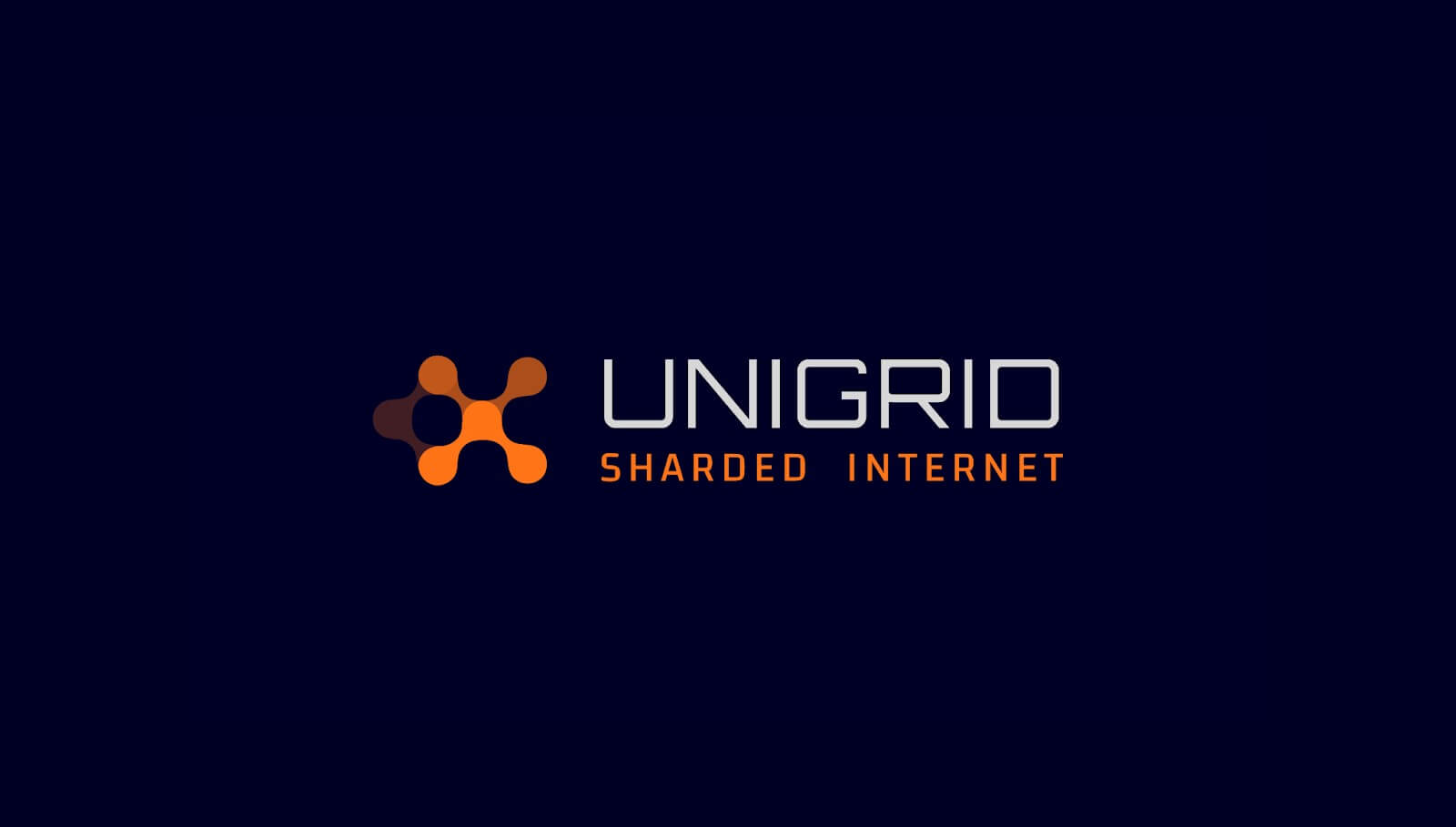 To gather funding for the project, Unigrid is planning three sales rounds, selling a total of 95 million tokens. The first sales round kicks off on December 1st, 2021, selling 20 million tokens at $1/$1.25 with different vesting periods. Angel seed investors can join right now at a discounted price of $0.75 per token which closes on November 30th, 2021. Visit sale.unigrid.org for more information.

Disclaimer: This article is provided for informational purposes only. It is not offered or intended to be used as legal, tax, investment, financial, or other advice.

Over $30 Million in WETH and MATIC Stolen From DeFi Project…

Jack Dorsey resigns as Twitter CEO, but his crypto influence will remain

NFT For The Football Fans

Top 3 Tips for Making a Fortune Trading on TurboXBT